Chelsea star Eden Hazard has once again increased the talks about his potential move to Real Madrid by claiming that playing for manager Zinedine Zidane would be magical. 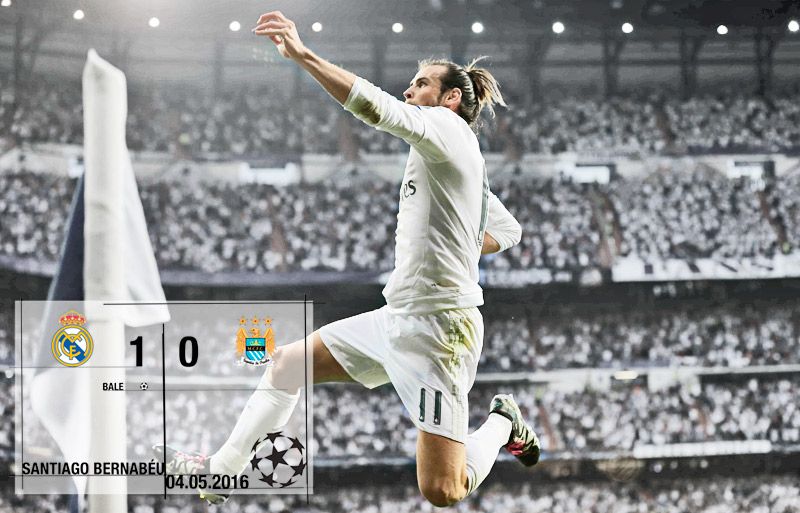 The former French superstar has been able to get his first taste of management with incredible success. After having won the Champions League in his first few months as a manager, he went on to become the first manager in Champions League history to retain the competition. Zidane was also able to lead Real Madrid to a league title after an extended absence. This ended the domination of Barcelona in the Spanish league.

Even though the Spanish La Liga has witnessed several top stars leaving the club in the summer, it continues to hold a magical influence amongst the players. This has especially been increased severalfold by the presence of the Zinedine Zidane, who is the league’s star manager at the moment.

Hazard has been one of the best players since his move to Chelsea in 2012, but there have been constant rumours about his move to Spanish football to be reunited with his idol Zinedine Zidane. In an honest interview, the Belgian international admitted the draw of the reigning European champions. Back in 2012, Hazard made the switch to Chelsea when the club crowned as the European Champions.

“For the moment I’m good in England.I play for one of the best clubs in England, but the Spanish league is special. Why not? For the moment I’m here. I think they (Real Madrid) are now the best team in the world because they have won everything. They have good players, a good manager.This guy (Zidane) wins everything as a player and as a manager. He is a special guy. On the pitch, everyone knows who he is. When we think about football we think about Zidane because he could do everything,” said Hazard.