Argentina and Barcelona superstar Lionel Messi has admitted that he was surprised after Cristiano Ronaldo left Real Madrid to join Juventus this summer. The Portuguese spent nine glorious seasons with Los Blancos where he won four Champions League crowns but ultimately, he decided to pursue a fresh challenge with the Bianconeri. 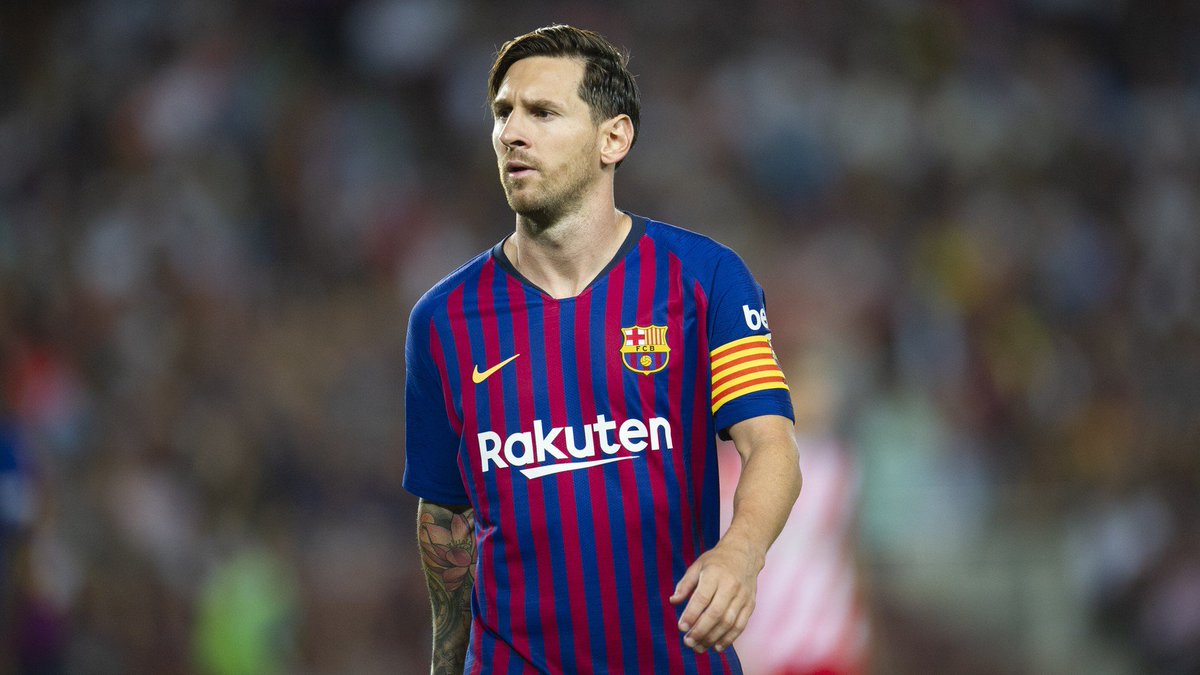 Speaking to reporters, Messi admitted that he was surprised with Ronaldo’s decision to leave the Bernabeu and believes the move has significantly weakened the European champions for the defence of their title. He added that this should directly boost the Bianconeri whom he considers as one of the Champions League favourites alongside Barcelona.

He said: “Real Madrid are one of the best teams in the world and they have a great squad [but] it’s evident that the absence of Ronaldo makes them less good and makes Juventus [one of the] clear favourites to win the Champions League. It surprised me [when he left]. I didn’t imagine him leaving Madrid or joining Juventus. There were a lot of teams that wanted him. It surprised me, but he has gone to a very good team.”

With Ronaldo’s departure, Real Madrid struggled to overcome Atletico Madrid in the European Super Cup this term as they succumbed to a 4-2 defeat. However, they have since returned to winning ways with a perfect start to the La Liga season and they are presently right behind Barcelona, who have a superior goal difference to boost.

Meanwhile, Messi has made a strong mark since returning from a disappointing World Cup with Argentina and he has already contributed four goals and three assists after just five games for Barcelona across all competitions. On the contrary, Ronaldo has yet to get off the mark for Juventus after three matches but the Portuguese will be hoping for better luck following the international break.